Slide not found. Please create the revolution slider then coose the slider ID when you edit this page.
1.) If you want to import slider demo content, please watch this video https://www.youtube.com/watch?v=3YmMFTXiWZU&feature=youtu.be&t=52s from 0:52 sec.
2.) Edit this page and select the proper slide from slider item.
Hot items

Please install and activate the "Woocommerce" plugin before using this item.
View All Products

Get updates for new products 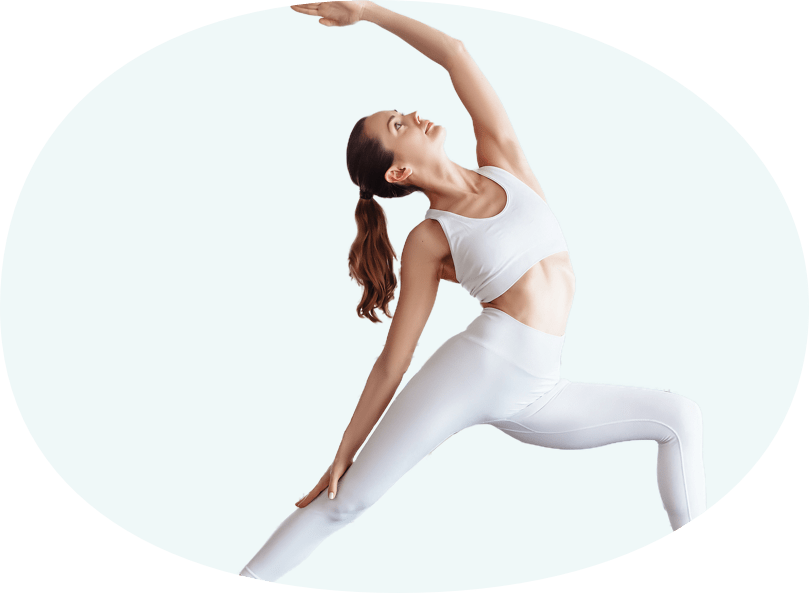 Modern postural yoga consists largely but not exclusively of the practice of asanas. There were very few standing asanas before 1900. By 2012, there were at least 19 widespread styles from Ashtanga Yoga to Viniyoga. These emphasise different aspects including aerobic exercise, precision in the asanas, and spirituality in the Haṭha yoga tradition. For example, Bikram Yoga has an aerobic exercise style with rooms heated to 105 °F 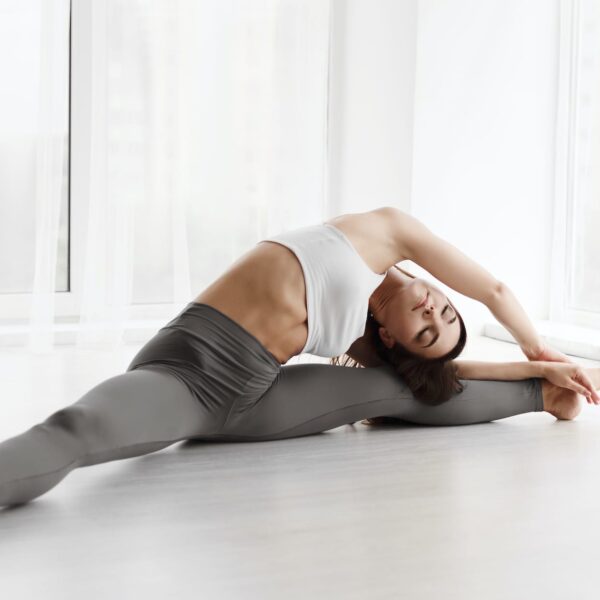 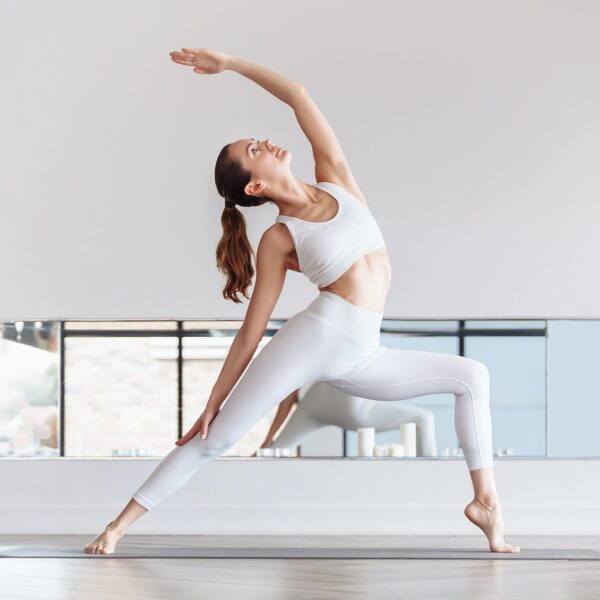 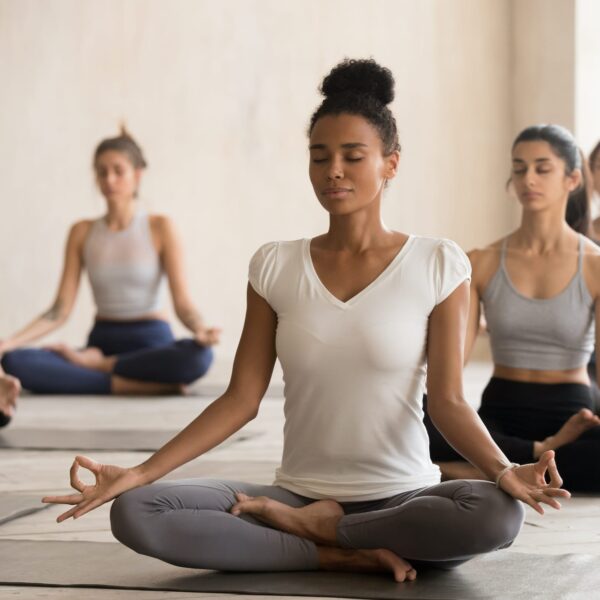 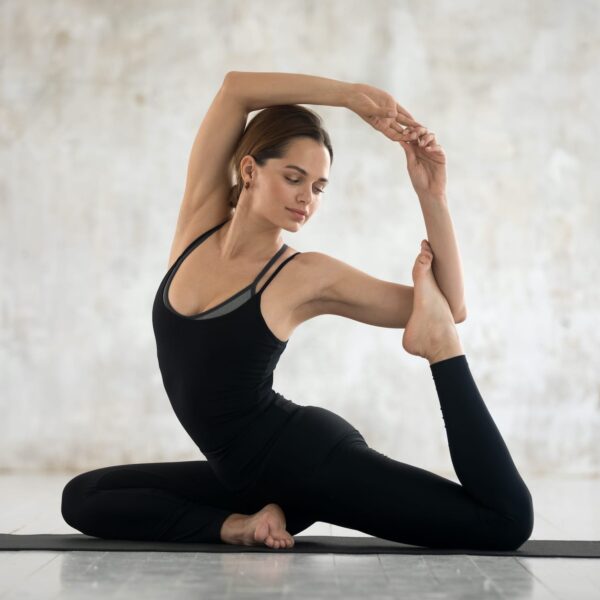 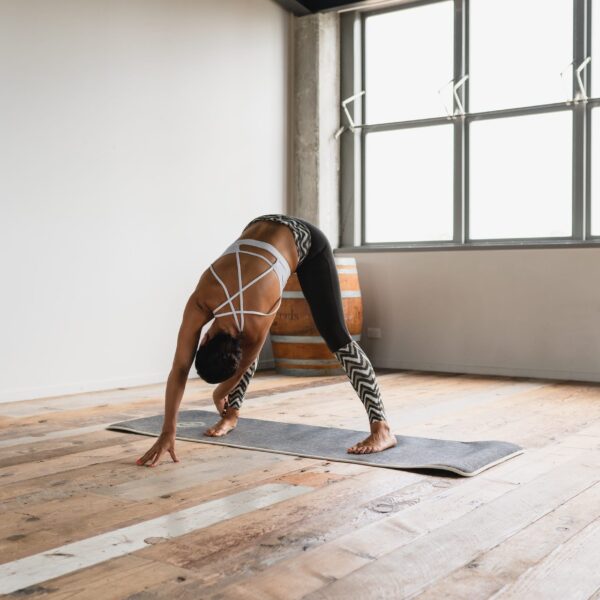 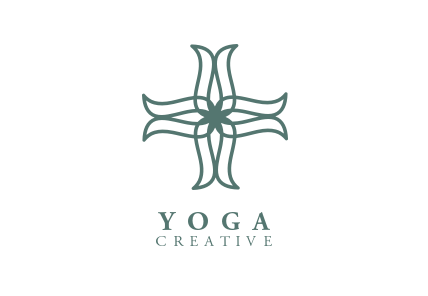 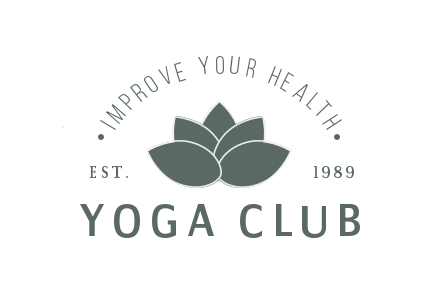 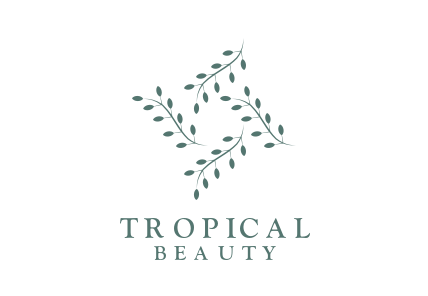 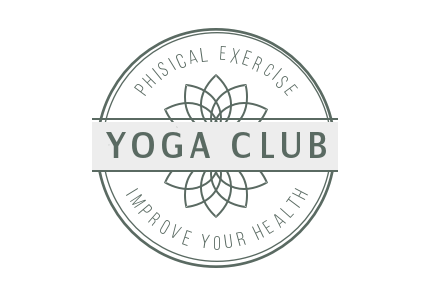 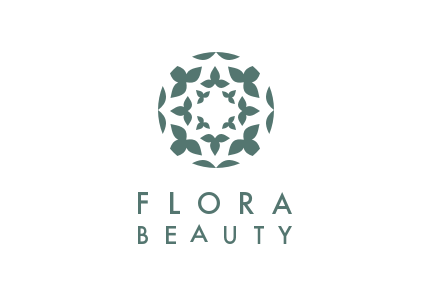